IndigoFitness are the official Strength and Conditioning partners of Leeds Rhinos, professional rugby league club who play in the Super League.

See How We Did It

Indigo Fitness first installed the performance facility for Leeds Rhinos back in 2015. That installation stood the test of time with regular small additions of equipment. In 2021 the club wanted a redesign and update of the space using new products Indigo had developed in that timeframe.

Leeds Rhinos brief was to increase the number of lifting stations and increase functionality to allow the coaches to train the full squad more effectively at one time.

The project began by removing existing cardio equipment which was relocated to a dedicated room down the corridor. This allowed space for 2 additional Zenith Power racks both still linked as the previous racks were with 1800mm wings and storing adjustable prone row bench attachments. Underneath these we integrated two new graphix platforms with the clubs logo, we also replaced all existing oak platforms, which by this point were looking quite tired, with graphix platforms in the clubs colours with the logo.

All benches were re-upholstered with new yellow side panels and embroidered sweat covers to continue the Rhinos signature theme.

The largest change came on the opposite side of the gym to the racks where we removed the previous 4 stack unit and standard dumbbell storage and replaced both with one custom Shadow Series unit that runs the full length of that side. Whilst still storing all of the clubs new Raze PU dumbbells, it also incorporates all of the functionality of the 4 stack, with a lat pull down low row unit at either end and 2 DAP units centrally, improving on the functionality they had previously in a reduced amount of space. This allowed for their Bi-lateral leg press to be relocated from the rack side of the gym.

All of these small changes using the new tools at our disposal since the original install have provided the club with a training space that feels brand new for the new season, with increased capacity, space and a distinct identity that matches the clubs ambitions for the future.

The Leeds Rhinos gym now has a brand-new design and layout, with IndigoFitness utilising their design and manufacturing capabilities to maximise space and functionality, also incorporating the Leeds Rhinos logo and colour scheme into much of the equipment, which really makes it feel like the ‘Rhino’s’ gym.

“It’s a great opportunity for us as a club and something we have been looking to do for a number of years. We have been able to brand the gym how we wanted to brand it and make it more the Rhinos gym. We have got everything we could need to push the lads on, it’s now a great spacious environment for them to train. Indigo are always working with us to develop new equipment based around our needs and requirements, they’re a fantastic partner and we are delighted to have them on board.” 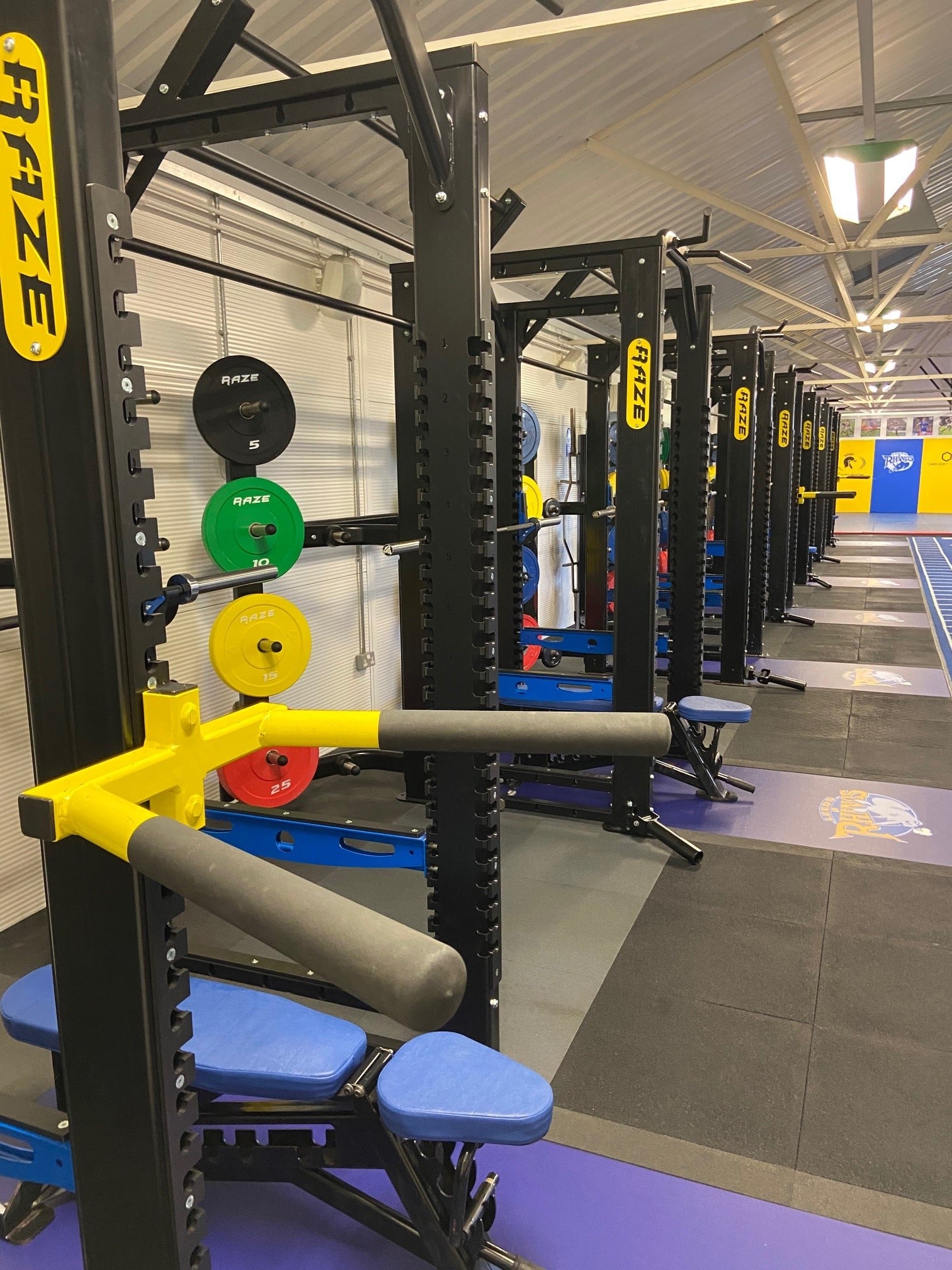 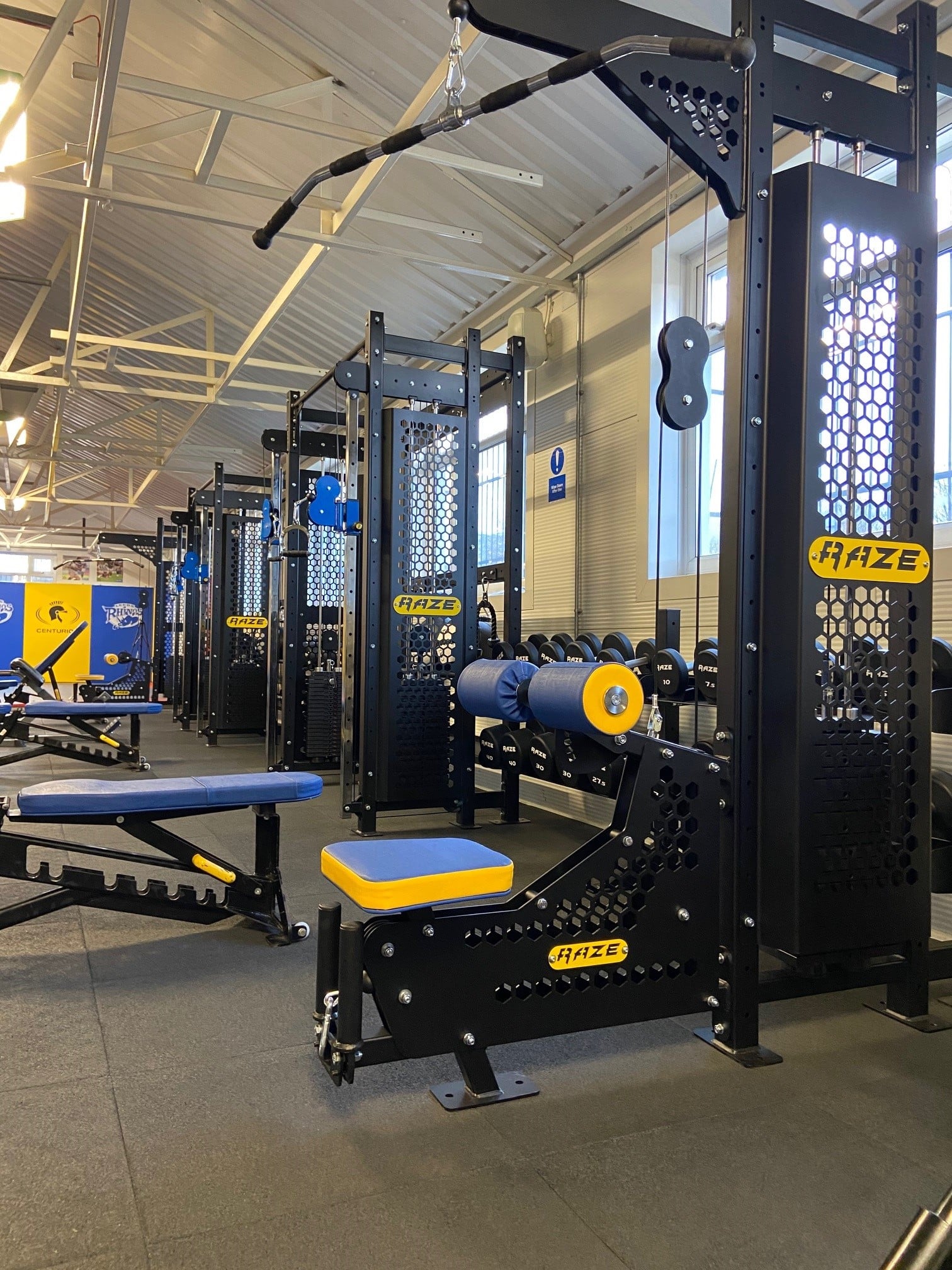 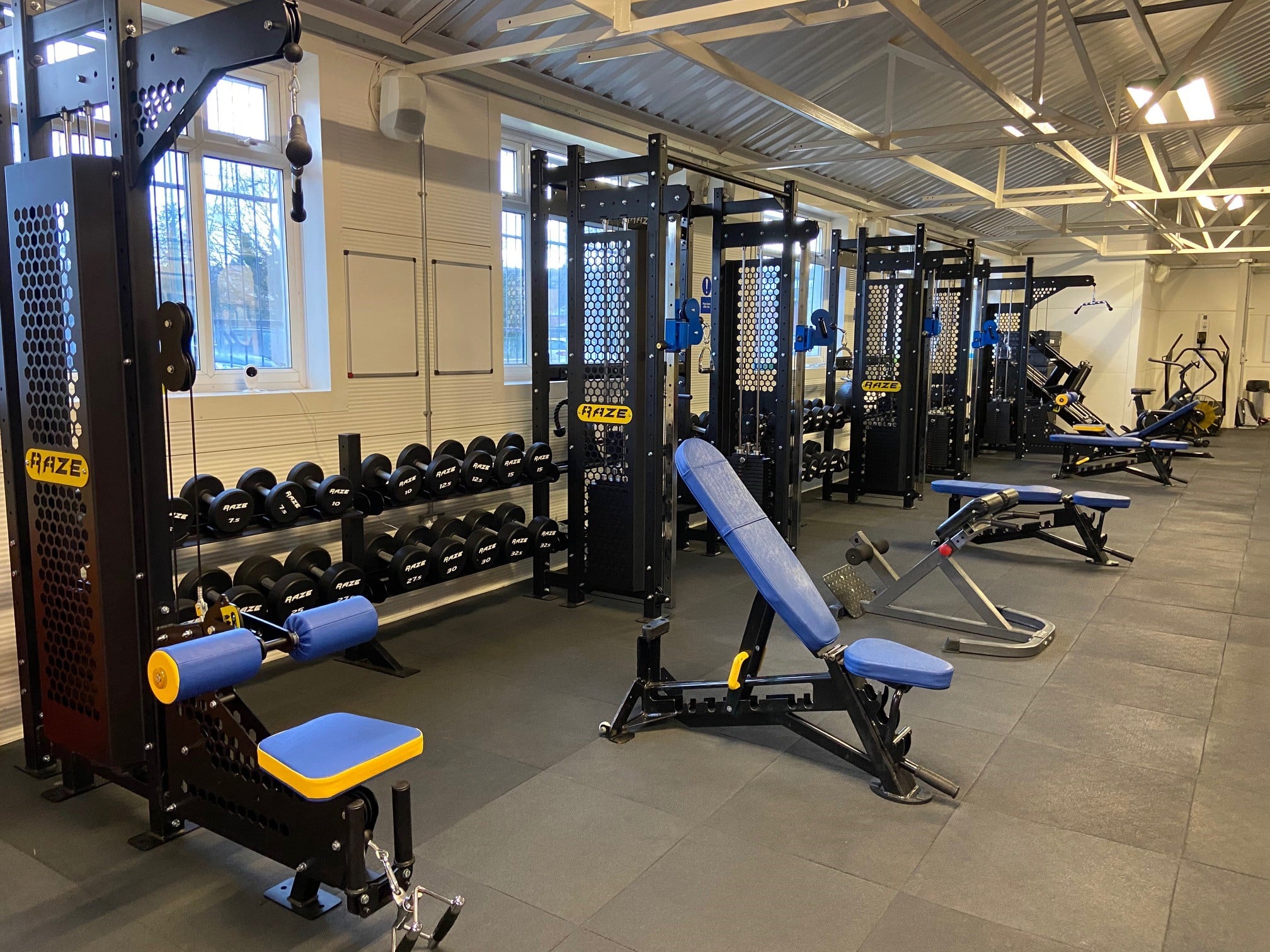 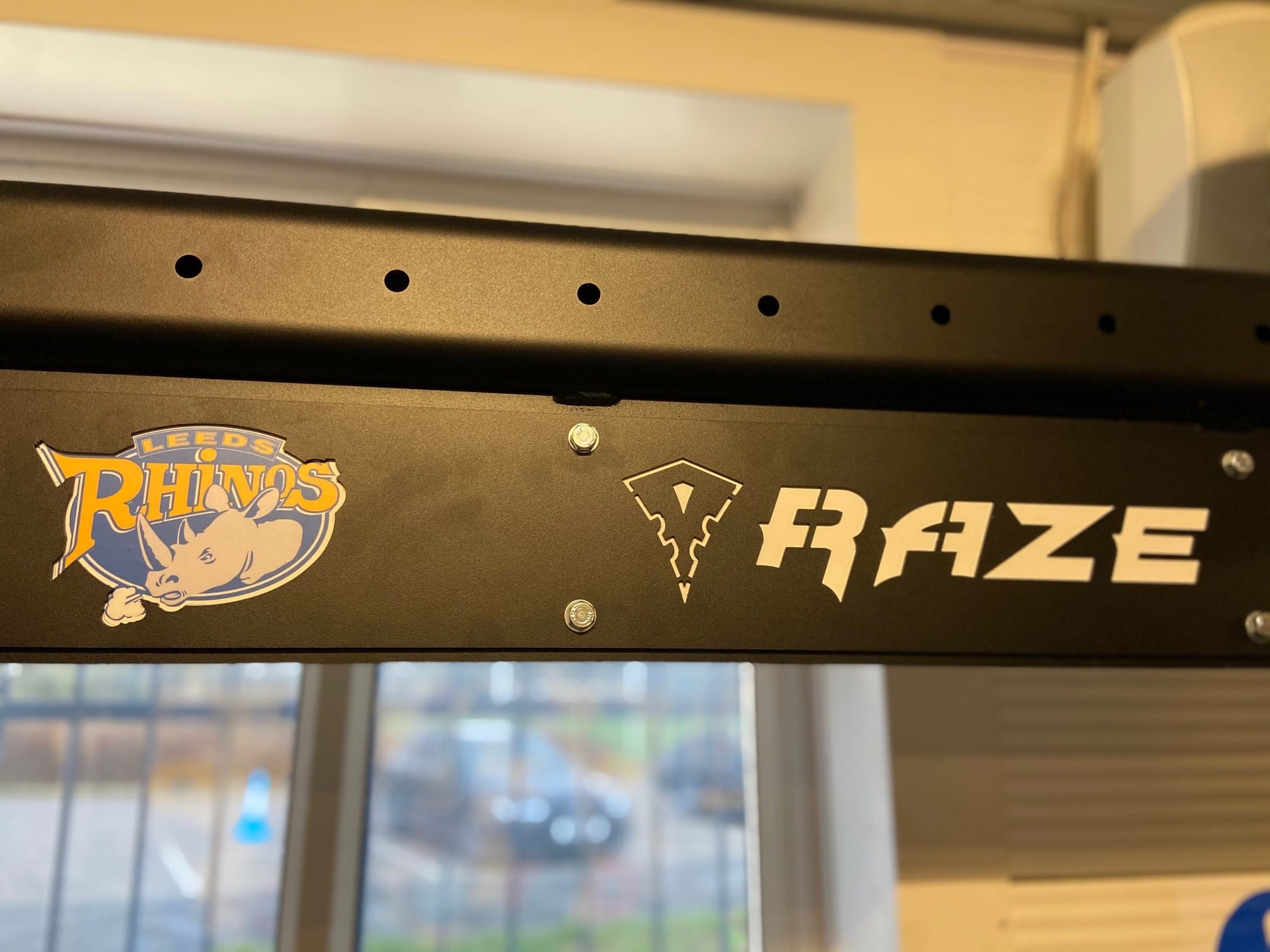 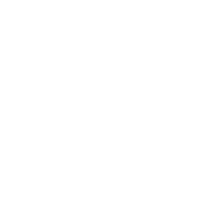